Let’s Get To Know The Vagus Nerve

A healthy vagus nerve leads to good temper, better sleep and increased immunity. Conversely if you have a hot temper, trouble relaxing or digestion problems it may be time to get to know your vagus nerve better.

What is the Vagus Nerve?

The vagus nerve is one of 12 cranial nerves that relay information to or from the brain. Technically a pair of nerves (which will be relevant later when discussing stimulation) it is labelled as the 10th or X in roman numerals.

It connects the brainstem to many organs in the body. Because it has both sensory and motor functions it is transmitting information in both directions. So when the brain is communicating with the organs they are answering back.

What does the Vagus Nerve Affect?

These autonomic functions are controlled by two sides of the nervous system.  The sympathetic can be thought of as the gas pedal that accelerates them. The vagus nerve is part of the parasympathetic - the brake pedal to slow things down.

Anatomy of the Vagus Nerve

There are twelve cranial nerves and the vagus is labelled as the 10th, or X in roman numbeals. Technically a pair of nevres which will be relevant later when discussing stimulation.

Organs connected to the Vagus Nerve

Vagus is the latin word for "wandering" and is an approrpiate for the CN X nerve because of it's wandering path through the human body.

Changes in the activity of the vagus nerve have long been associated with the onset of dementia and general cognitive decline. But recent studies have further show that stimulation of the nerve in healthy people improved memory performance; because stimulation activates regions of the brain which are important in the consolidation memories.

The vagus nerve plays an active role in regulating your heart rate. Other parts of the nervous system accelerate your heart rate while the vagus nerve is responsible for returning your body to a calm and relaxed state. Under activity in the nerve can lead to hypertension and depression.

Signals from the brain pass along the vagus nerve and control the action of your lungs as you breath. This is why you can stimulate your vagus nerve naturally with deep breathing.

The expression "gut reaction" comes from the strong link between your intestine and your brain. However, the extent of this connection is only now being fully understood through scientific research. Communication between the guts and the brain obviously plays an important role in managing appetite and reducing obesity; but recent science has demonstrated that it also regulate general mood, cognition and immune function.

The full healing possibilities of the vagus nerve are only starting to be understood. Conditions that are currently being investigated from a vagus nerve perspective include:

The latest posts specifically about the Vagus Nerve from our Vagus Nerve Stimulation blog. 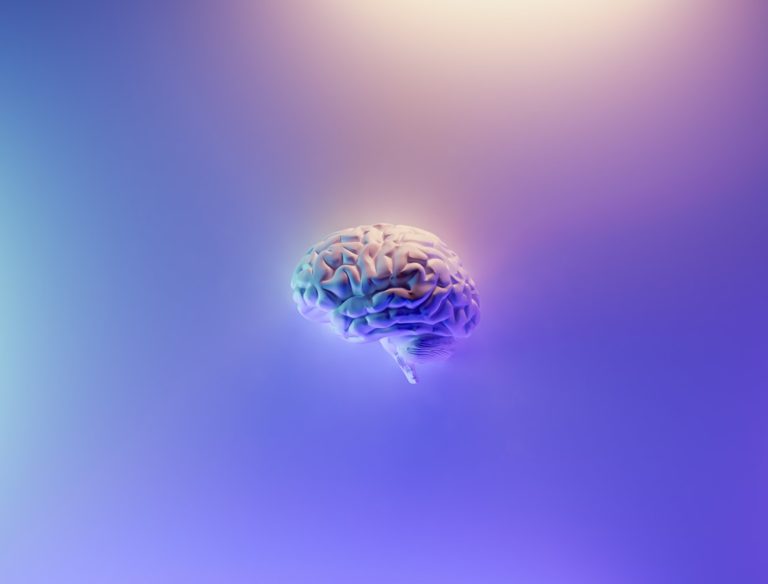 Did you know that stress, anxiety, and depression increased by approximately 25% globally once the pandemic hit? Social distancing, health concerns, and work changes have negatively affected many people's mental health. Have you heard of the vagus nerve? This critical cranial nerve plays an essential role in stress management. Noninvasive vagus nerve stimulation devices show promising effects on […]
Read More 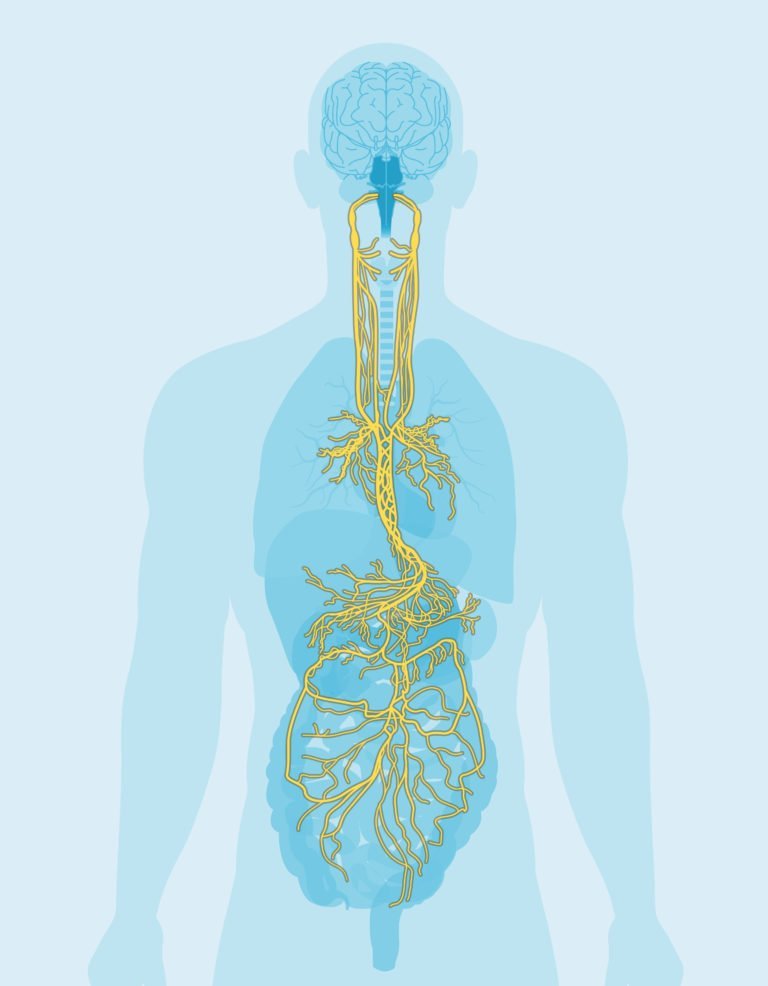 Everything You Need to Know About Activating the Parasympathetic Nervous System

Sometimes the cause of stress is psychological, such as persistent fear of a family issue, financial problems, meeting deadlines, fear of losing your job, etc. Anxiety can also be triggered by your surroundings, such as trying to be efficient and get your work done fast during a busy workday. High levels of anxiety, regardless of […]
Read More 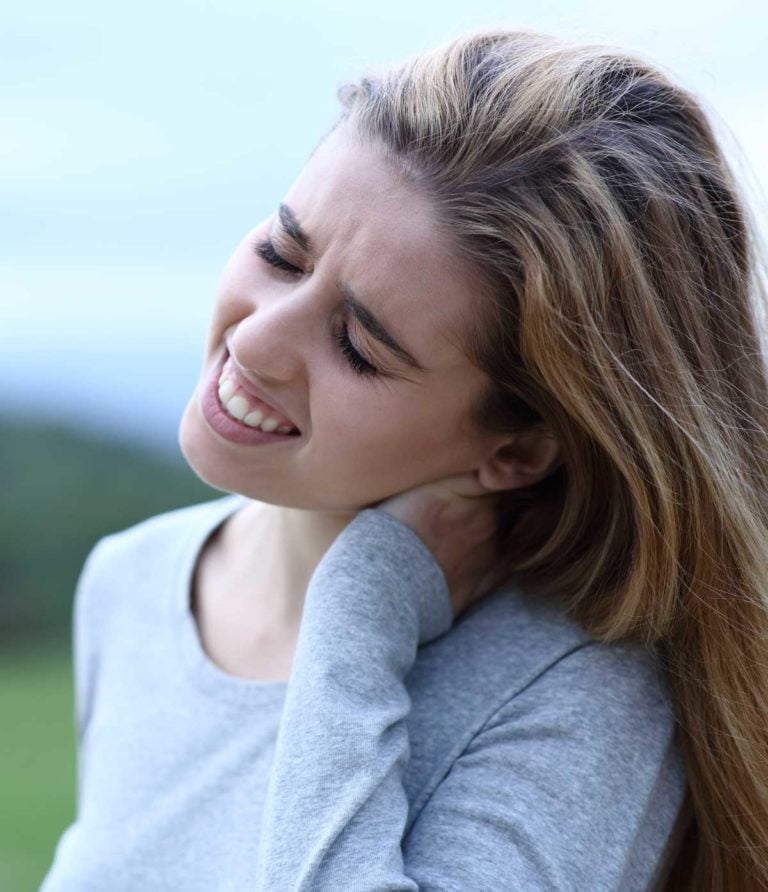 Inflammation and Chronic Illness For the past three decades there is growing scientific evidence that prolonged inflammation is the source of many chronic illnesses. Many researchers also believe that most age related illnesses and health issues can be linked to high levels of pro-inflammatory markers in the blood. Chronic inflammation is a strong predictor of […]
Read More