Should you use a TENS machine for auricular stimulation of the vagus nerve? 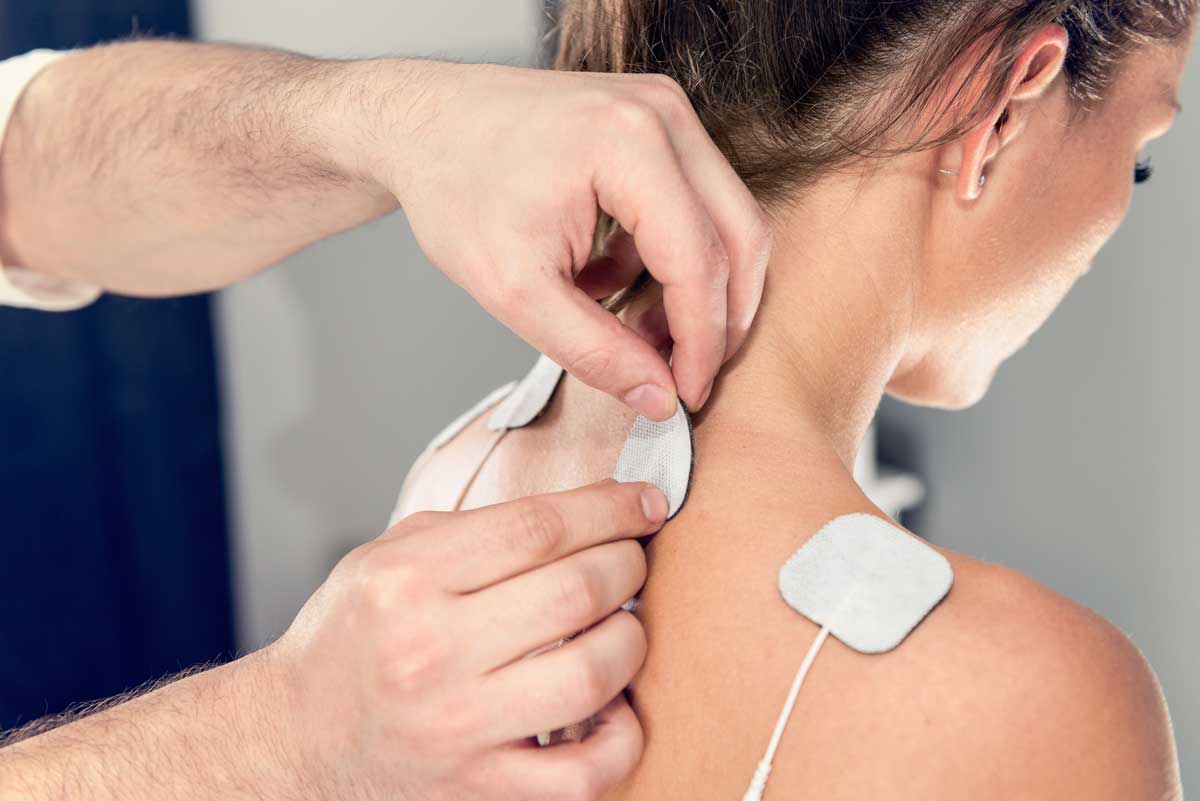 This is a question that we are increasingly asked by existing and potential customers. In most cases, the answer to this question is unfortunately: no, you should not use a TENS machine for vagus nerve stimulation. It’s possible to use one, but we strongly recommend against it. At best, most TENS machines will be inconsistent, ineffective or both. At worst, they could be harmful rather than helpful; and under some conditions, they may even be dangerous.

To understand why we recommend against the use of TENS, we need to understand the difference between voltage-controlled and current-controlled devices.

TENs machines are typically voltage-controlled (VC) devices: meaning they work by applying predefined voltages across electrodes. However, it isn’t voltage that stimulates the nerve, but rather the current that results from the applied voltage. And the current that flows from a given voltage is also a function of the resistance, following Ohm’s Law:

The level of resistance in biological systems is highly unpredictable. The resistance experienced at the electrode-skin interface varies greatly, even within a single stimulation session. So there is never a case when a predefined voltage will provide a constant and reliable level of stimulation throughout a single session.

When researchers (and medics) first began experimenting with vagus nerve stimulation it was common to use voltage-controlled stimulation devices. This was mainly because they were cheaper and more widely available due to the fact that the circuitry and electronics for VC devices is much simpler than for current-controlled devices.

However, VC devices produce unpredictable results, making reproducibility of experimental results difficult. So there has been a growing consensus that to stimulate nerves it is best to use a current-controlled device.

A current-controlled device will repeatedly sample the current and dynamically adjust the voltage to maintain the current at the desired level. The vagus.net device actually samples the current thousands of times per second to ensure that the right amount of current is always being delivered throughout the stimulation session.

With current controlled devices, you can always be sure how much current (and therefore stimulation) the nerve receives. 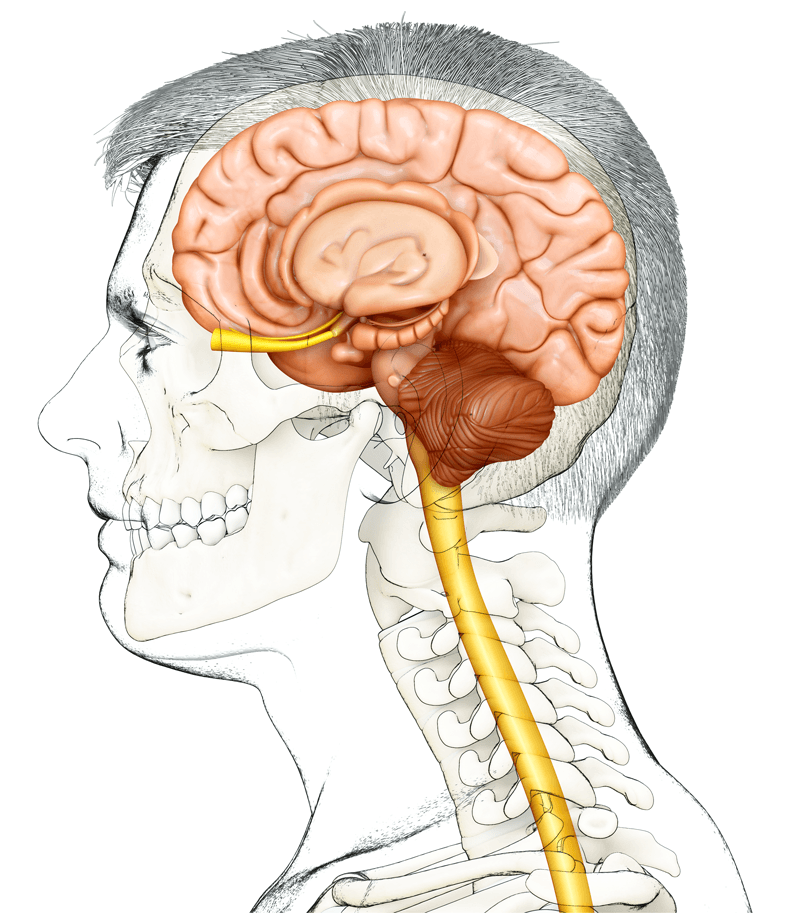 Stimulate Your Vagus Nerve To Rewire Your Brain 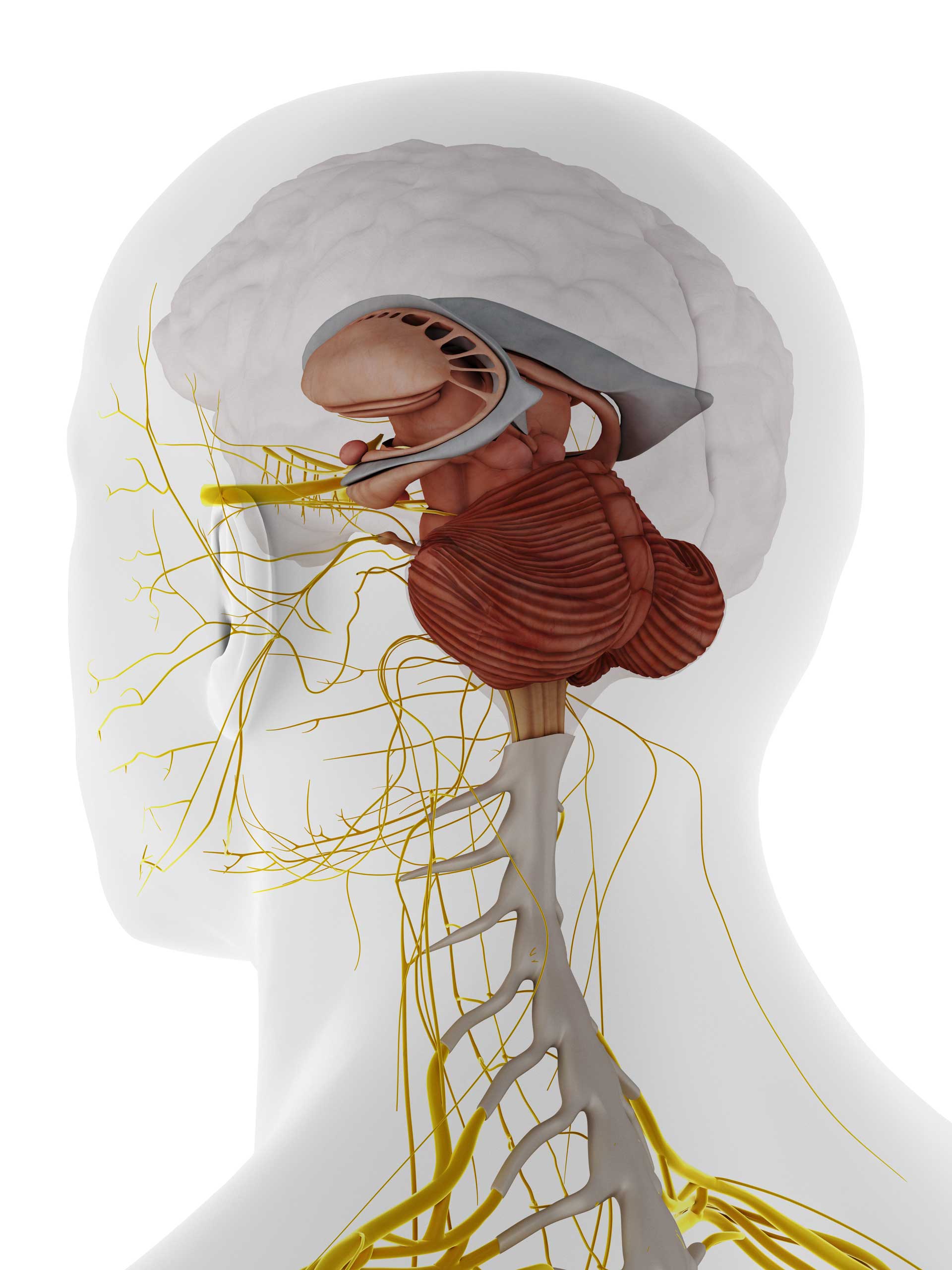 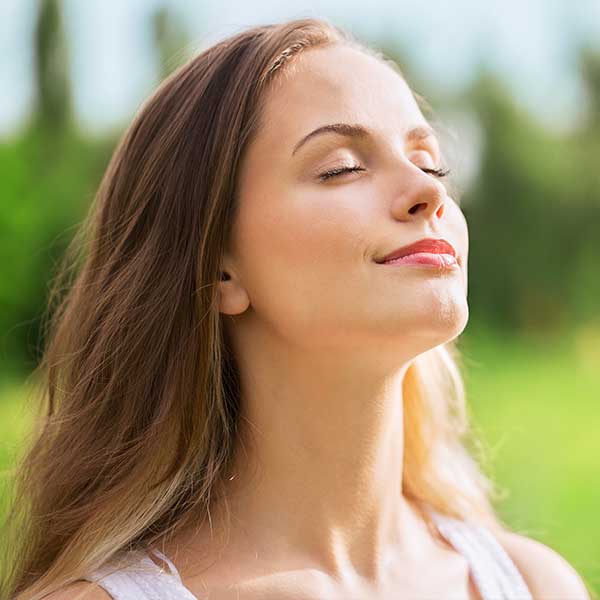 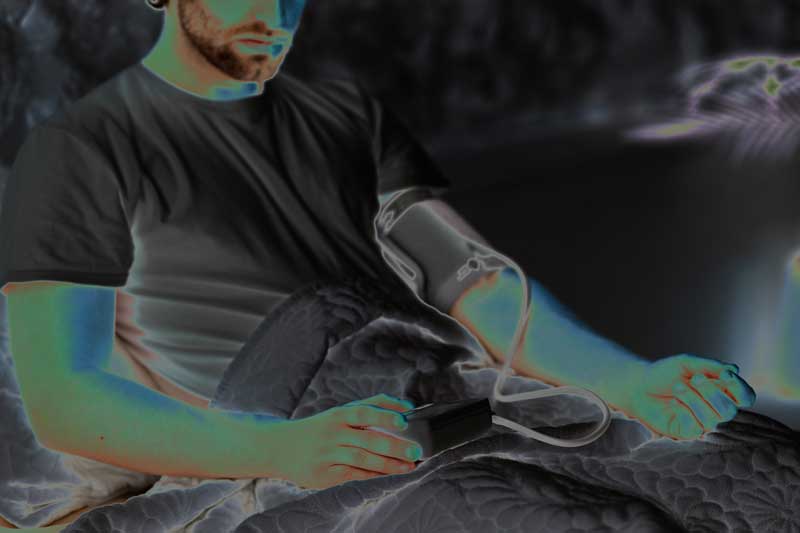